Inevitably when my children play together, the same issue arises, and often with in the first few minutes: One of them doesn’t like the game and isn’t having fun, and the other one doesn’t stop trying to get them to keep playing it.  It’s about direct communication, respect, nonverbal cues, and having the confidence in saying, “No, stop. I don’t like this” (and what to do if the other person doesn’t listen!).

The one whose enjoying the game either doesn’t seem to care that the other isn’t enjoying it as much, and in some cases completely ignoring their ‘no’ category of words or actions. Or is not picking up on the nonverbal cues of the other. The person who isn’t enjoying the game is either frustrated because his or her’s requests are being completely ignored, or he or she isn’t voicing his or her dislike of the game clearly enough. There’s a power issue too (one child is older, stronger, has better verbal and cognitive skills). 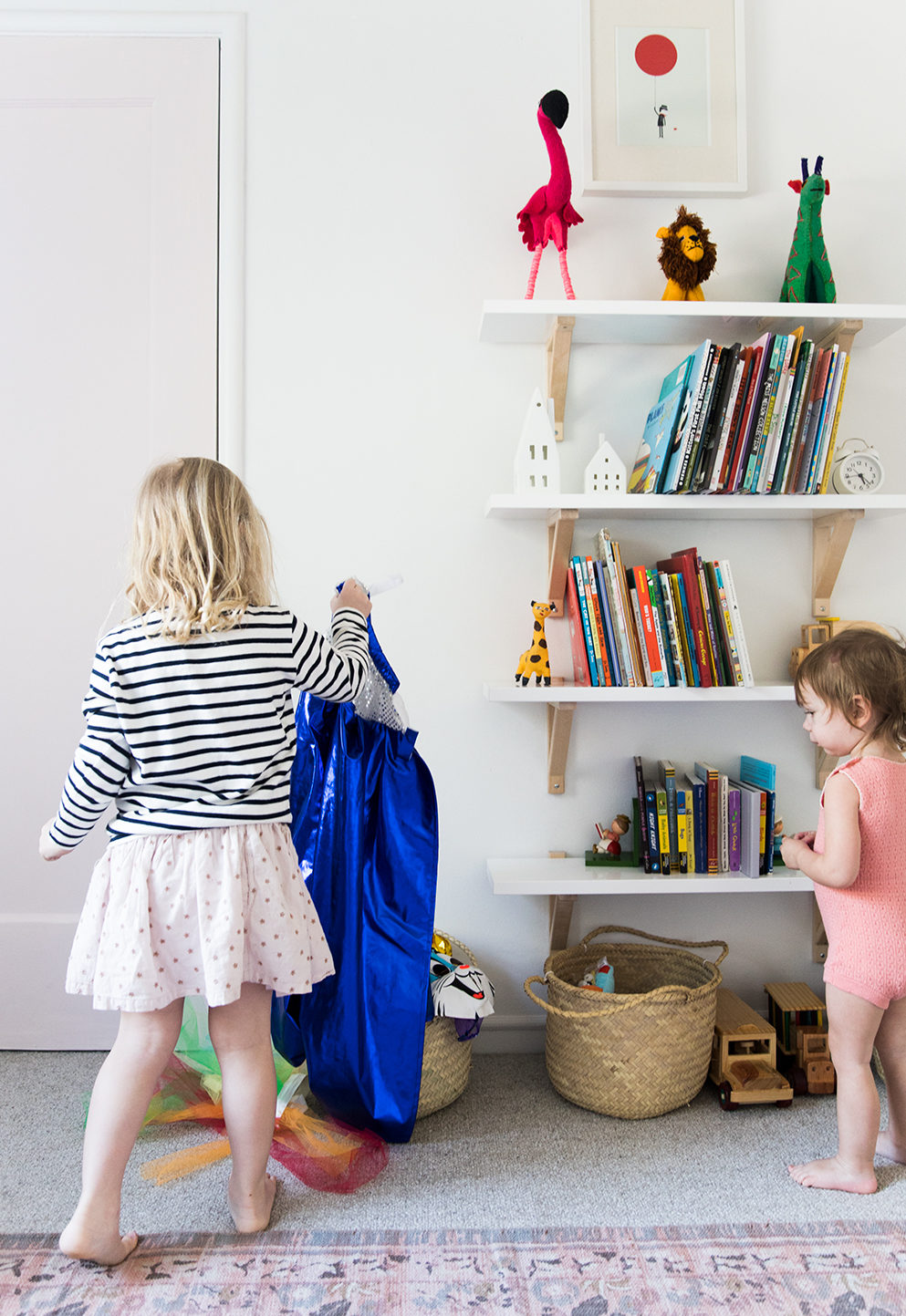 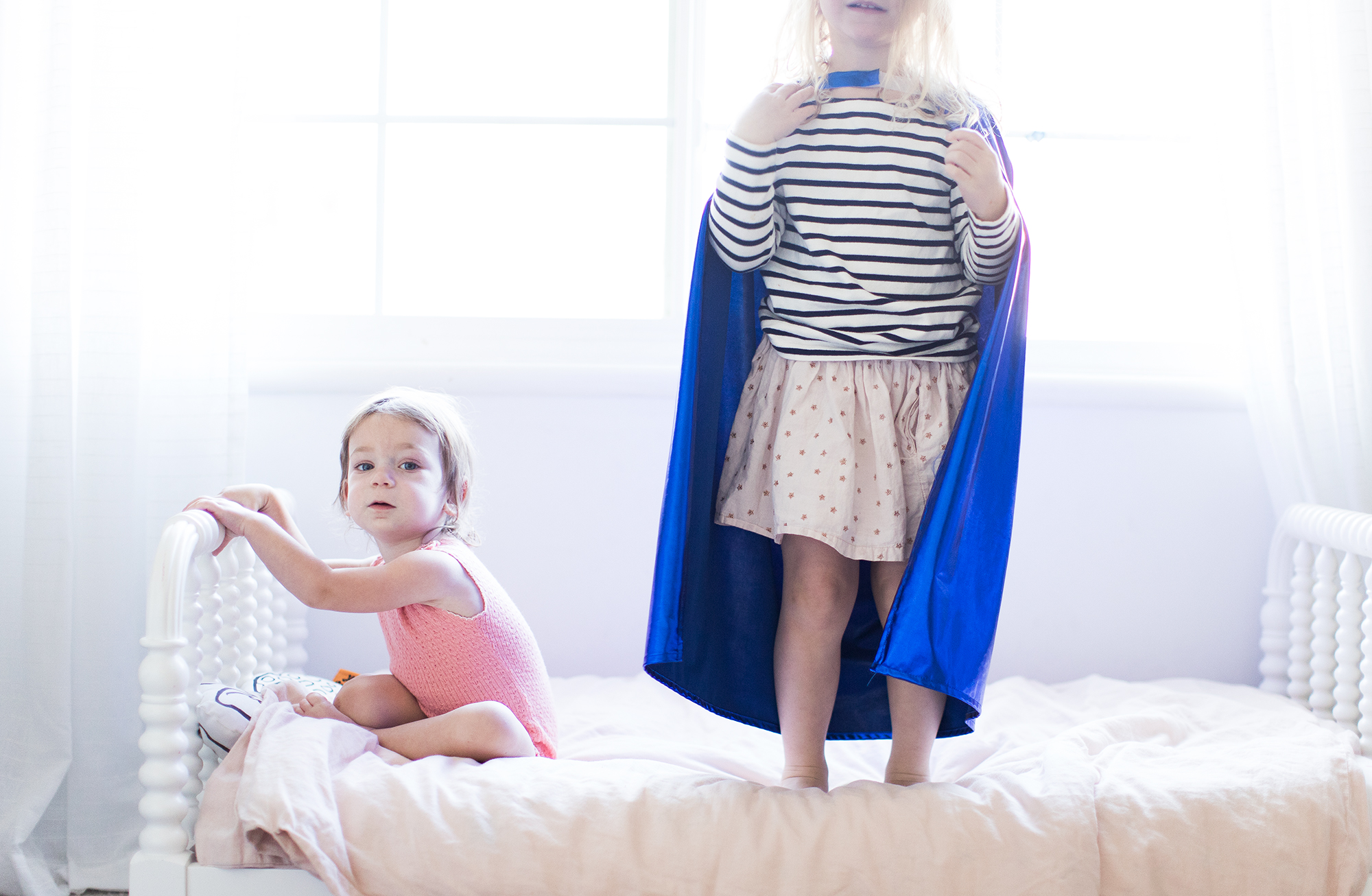 The importance of talking early with your children about communication and respect is the foundation for the Responsiblity.org #TalkEarly program that I’ve been lucky enough to be working with for the past couple of years. It’s changed me as a parent and supported my desire to have honest, open conversations with my kids (sometimes about hard subjects), and be a better role model for them as an adult.

I’ve read a few things about how to teach these skills lately and wanted to share some ideas with you today. Here are a few tips and things to think about. I’d love to hear your ideas as well! 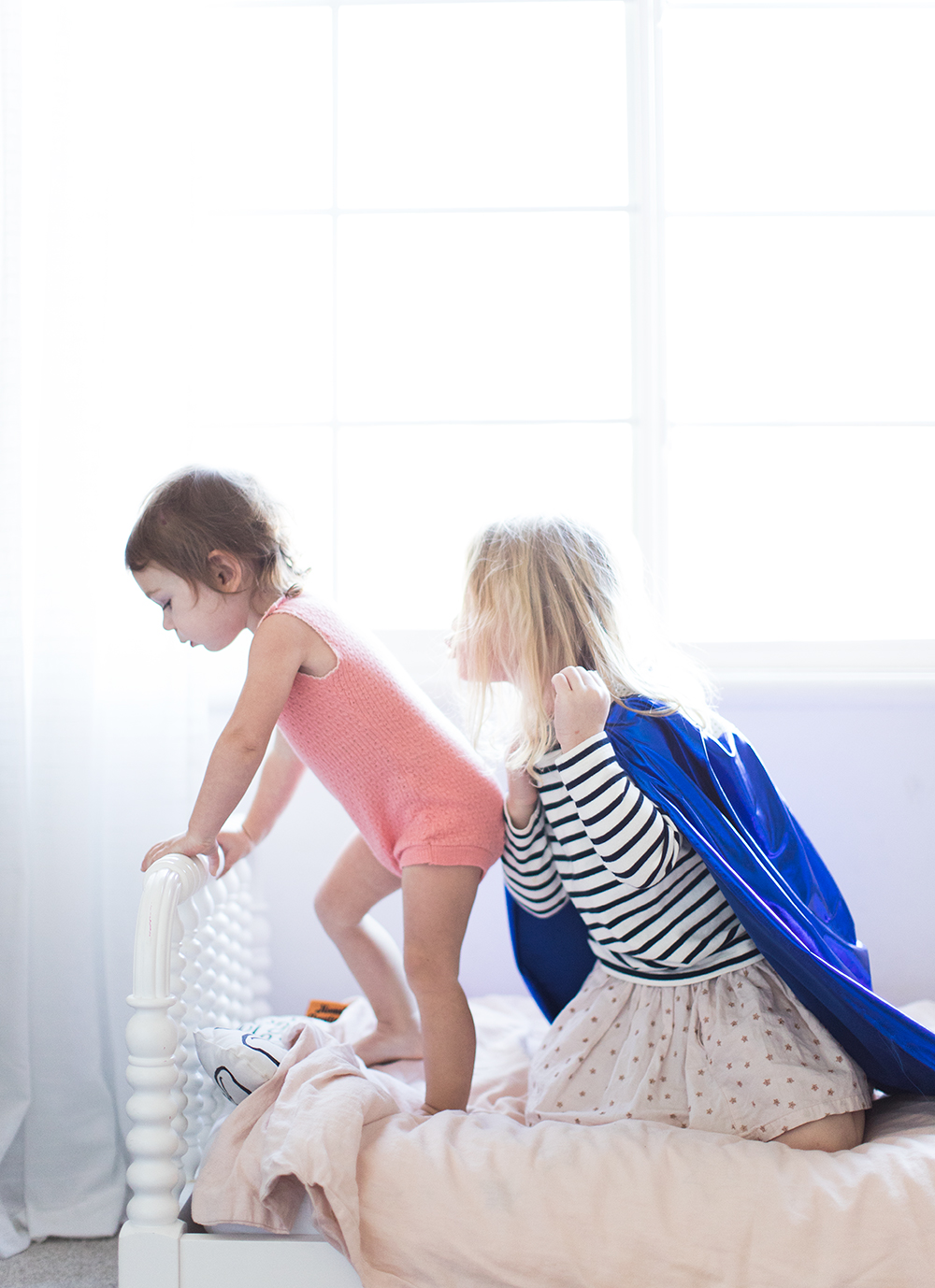 The importance of nonverbal cues and body language. When conflicts arise in play, you can point out the verbal cues and body language that needs to be respected, even if there wasn’t a verbal ‘No‘. This is something we probably do naturally as parents when a child comes up screaming and the other child tries to defend his or her action against the other sibling. I’ve been trying to make a point of doing this every time (I hope it’s starting to stick??)

Asking permission for physical touch. Respecting that a child doesn’t have to hug their grandma or uncle if they don’t to, and that the other child at the playground might not want a spontaneous kiss. The Girl Scout organization came out with this recommendation (great article about it here) right before this past Thanksgiving and it was a powerful statement. One or two year olds can totally learn this! There’s also the importance to model that as well, because, “The fact is that parents are often really bad at respecting their children’s physical boundaries. But here’s the deal: If a kid doesn’t want to be hugged, kissed, tickled, or wrestled, don’t hug, kiss, tickle, and wrestle them.” (source). My kids don’t usually turn down a kiss or hug from me, but would I be okay with that decision if they did? I hope I would!

No means No. No could also look like…The importance of respecting a No, and start a discussion about what other things people might do or say that also mean ‘No’? You can talk about other words or body language that also show dislike. And what do we do when friends don’t listen to our No’s? Do we want to be friends with someone who doesn’t respect those words? Such good conversations to have!

This conversation can be another great opportunity to build that strong foundation to stand up to peer pressure in later years. This is the basis of the #TalkEarly campaign I’ve been partnering with Responsibility.org on which works to decrease underage drinking and encourage healthy drinking habits, while modeling those as an adult. Will my children have the confidence to decline alcohol when they’re at a high school party, and how will they handle the peer pressure when friends keep pushing it on them, or make them feel bad for saying No?

I like how in this NPR article it emphasizes the importance of your child’s right to draw the line. I’ve heard great things about this No Means No! children’s book too. Responsibility.org also has some great resources for talking with your kids about alcohol or peer pressure for little kids and teens. 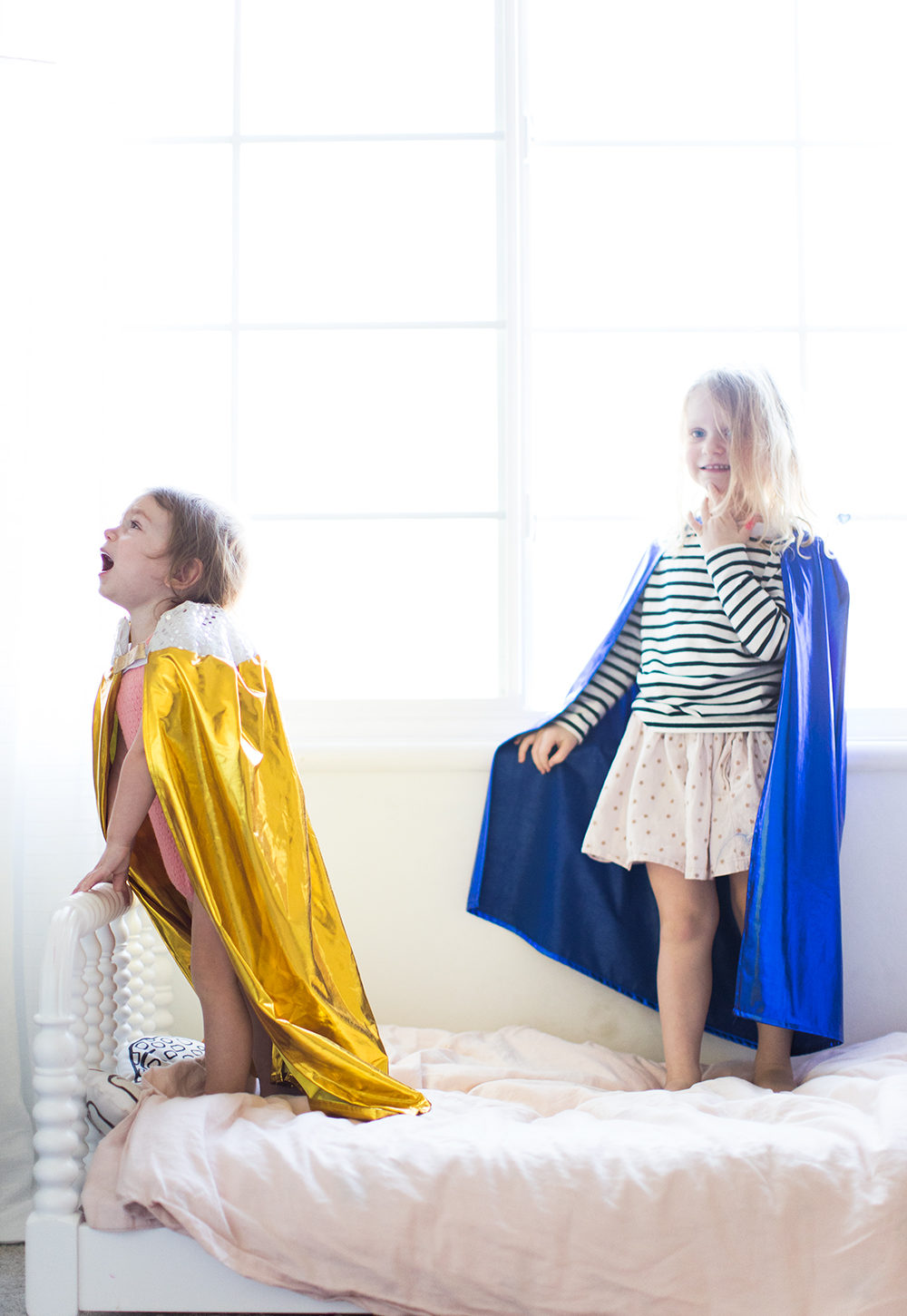 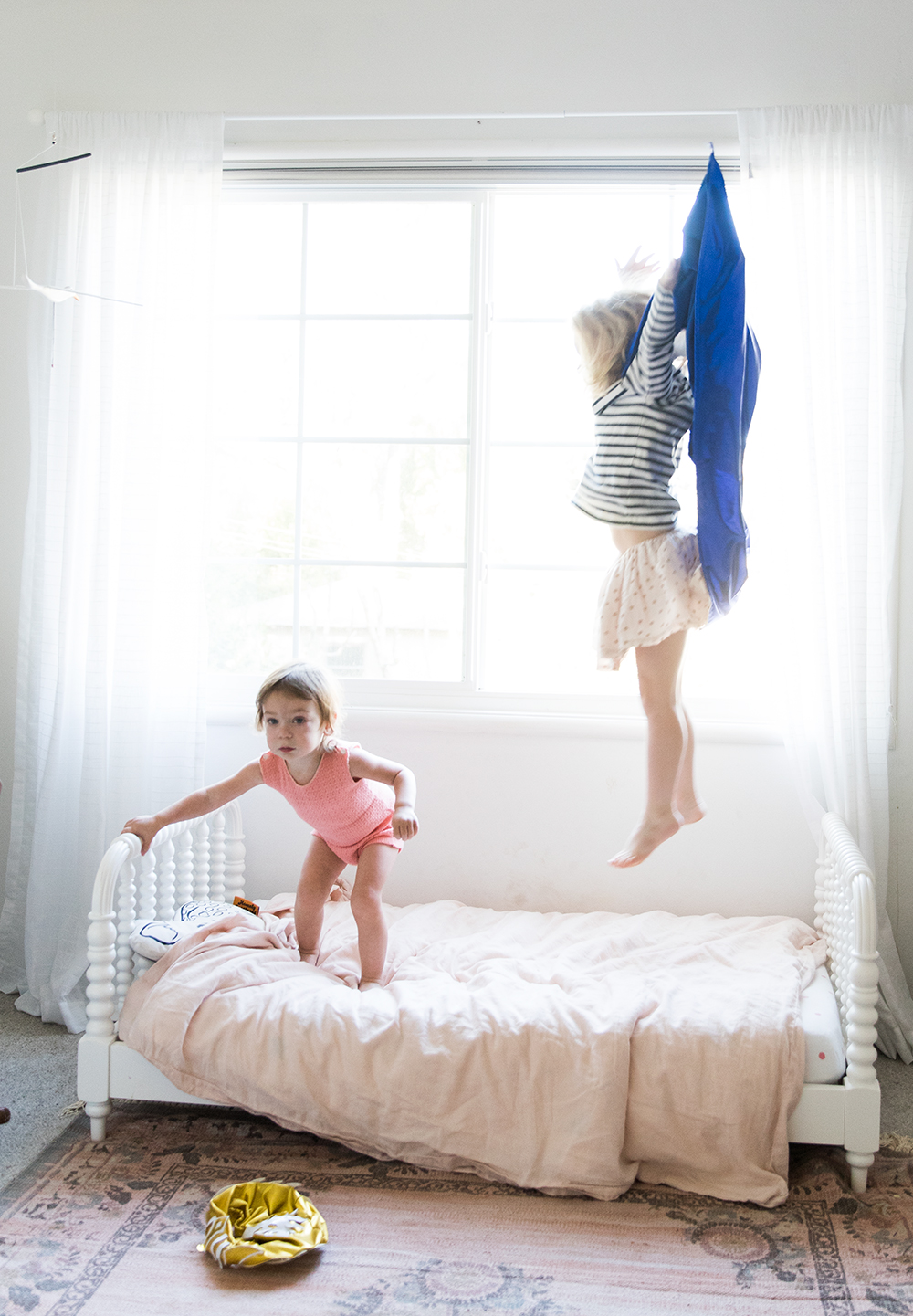 Give them the opportunity to say No in everyday situations (and respect their decision). Obviously, we can’t let them rule the home, but we can give them small opportunities (like what pants they want to wear, or what kind of sandwich they want for lunch) to say No, and give ourselves the opportunity to model respect for that powerful choice. Sometimes I’m good at this, and sometimes I find myself convincing them that their ‘no’ should be a ‘yes’ or a ‘maybe’. It’s tricky, so, this is a good reminder for me! I really like what this Huffington Post article about teaching consent to young children says about talking about their gut feeling, or their “belly voice”, “Teach them that this “belly voice” is sometimes correct, and that if they ever have a gut feeling that is confusing, they can always come to you for help in sorting through their feelings and making decisions”.

Emotional language. When I worked as a school counselor (long term readers may know this about me!), this was something I used with my clients a lot. Children’s emotional language, and most adult emotional language, is really limited. Which is tricky when you’re feeling something but can’t quite put it into words, and often that unlabeled emotion is misunderstood. A child saying they’re feeling sad could mean a range of things from shame to angry or tired. One option is to print out an emotional chart, which there are a lot of resources for online. Another is (and this it totally a counseling trick), try to point it out from their description, maybe a check-in question to see if you’re right. For example, when they come home from preschool teary eyed telling you that no one wanted to play with them that day, you could say something like “Man. It sounds like you’re feeling really lonely. Maybe even hurt too?”. This was probably the first skill we learned to do when I was studying to be a counselor and it continues to be very helpful!

Making an emotions photobook. This could be a great project the whole family could get involved in. Pinhole Press sells this great Emotions Book where you can customize it with photos of your own family’s faces. Such a great concept, and an awesome teaching tool with young children. Also, great emotional facial expressions are really fun pictures to take. I know my kids would love trying to act out and photographing all the different emotions. 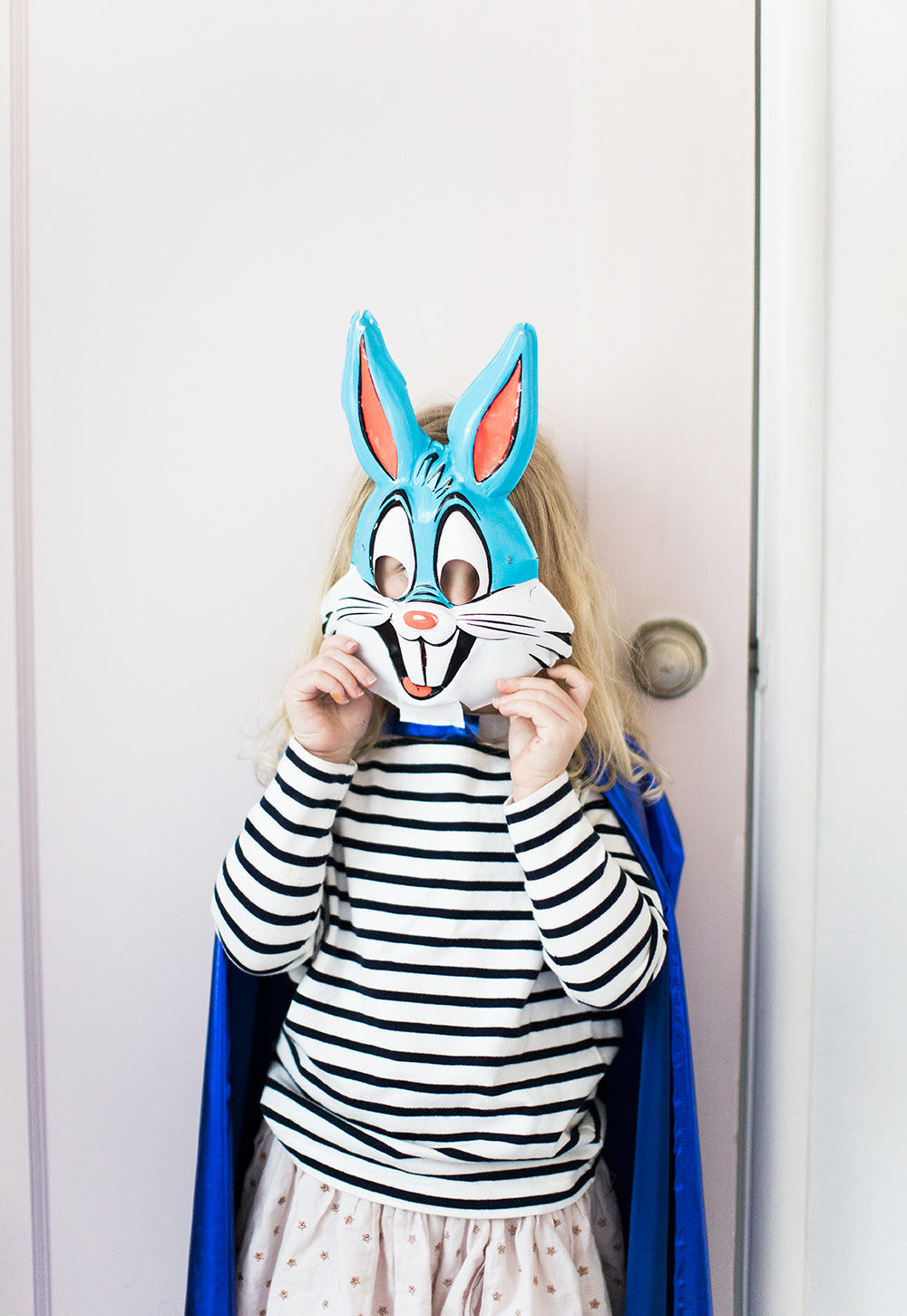 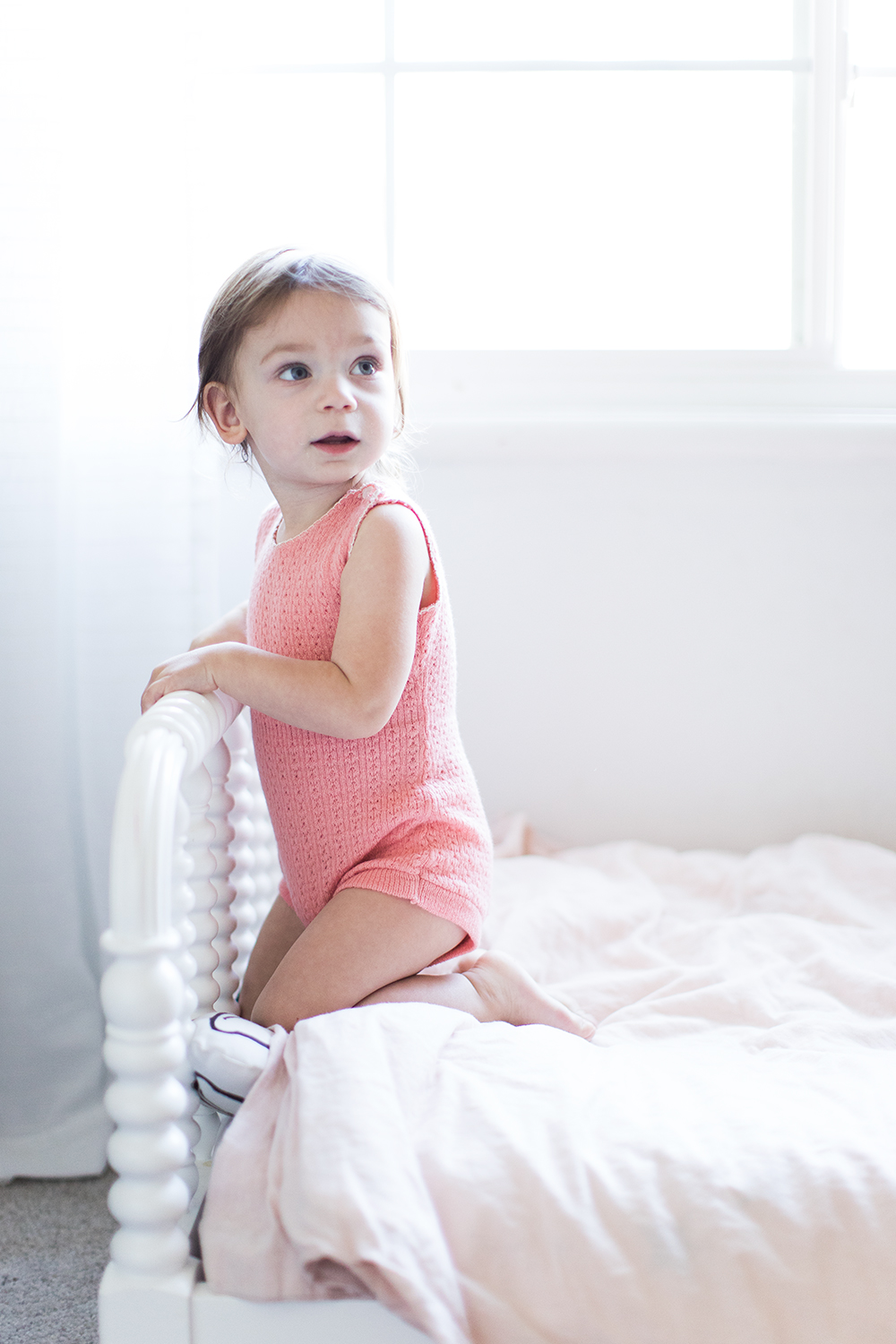 Pointing out our children’s own nonverbal cues. We do this all the time, but I think making a point to emphasize it in front of our kids could be a good lesson, as long as you can avoid making a judgement about it. For example, when they make a face after eating something they don’t like, point it out: “That face makes me think you might not like the taste of that soup. Did you see that face Henry made, Edie? It looked something like this”.  Or, “Henry, it looked like you were feeling nervous at the rugby came today because you were hanging back a lot when your team had the ball. Was I right in thinking that?”. I guess the trick here would be to be careful and avoid making a judgement. You certainly don’t want them to feel bad about what their nonverbal cues might be revealing about their true feelings.

Practicing reading nonverbal cues with babies. Babies are perfect to practice nonverbal cues because they can only use nonverbal cues to communicate. If you have a baby in the house, or next time you’re around a baby you can ask children what they think the baby might be feeling, and why they think that? They’ll probably get a kick out of guessing the baby’s inner thoughts and feelings.

Watching a tv show with your kids on mute to see whether or not you can tell what the characters might be thinking or feeling just by their body language. I got this idea from this article, and I curious to try it out.

Modeling good nonverbal cue behavior: avoid mixed messages. Modeling is a huge foundation of the #TalkEarly program and sometimes an area we forget to examine when there’s so much focus on the child in our parenting journey. The simple fact is that our actions should match our words (and in practice this is really challenging!). In this article about teaching nonverbal cues, I like the parent modeling suggestion that “It can be as simple as stopping and giving your child your full attention when you ask how his day at school has been. This sends him the message that you’re really interested and you care. When your nonverbal communication sends a different message from your words, your child is more likely to believe the nonverbal communication. So if you ask your child how her day has been without stopping to hear her answer, she’s likely to think that you’re not really interested.”

When to start talking to our kids about respect and communication. One of the huge take aways from the #TalkEarly summit last year was the tip that instead of having one 20 minute conversation with our kids (on any important topic), we should have twenty 1 minute conversations. I love this idea! Small teaching moments over huge long talks. I like that!

Thanks to Responsibility.org for sponsoring this post about talking early and often with our kids as part of their #TalkEarly campaign. 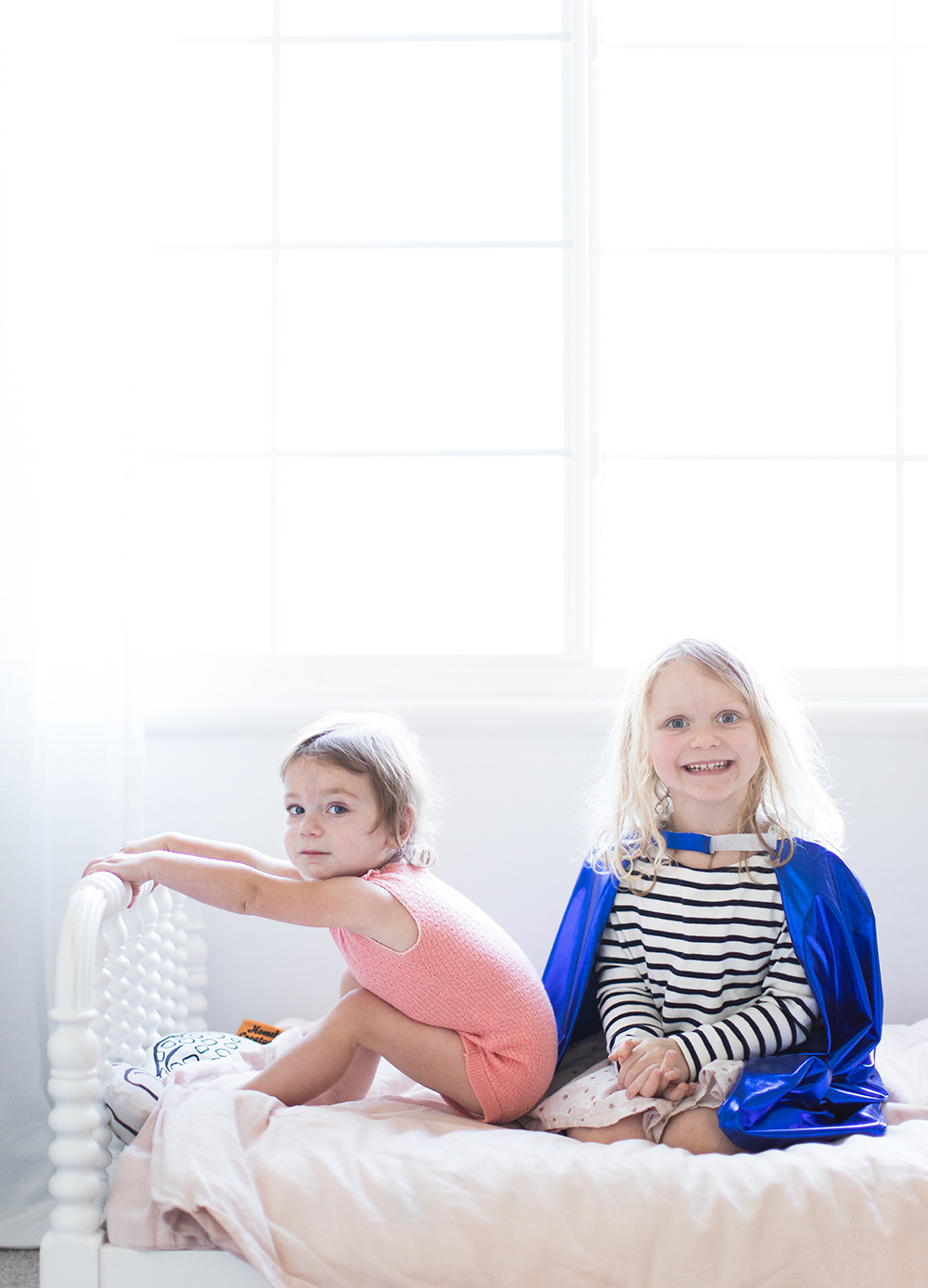 I would spread the cards out and ask each child to pick up a card the showed how they were feeling and then pick up a card that showed how the other person was feeling. Then we talked about the emotions on the cards. Then we talked about how the emotions matched how they were feeling. Lastly, we would talk about how the other person was feeling.

You raise some really great points. All very important for kids to learn and know at a young age. 🙂